Holy (bleep)! … I just scrolled through the statics of the website of ‘The Next Truth’  and saw the statics;

People, this is really amazing! … Thank you all for you interest, reactions and sharing. 😀

Keep mailing all your comments and suggestions because 10 more articles and several interviews are already laying on the editors desk which will let you peek into e.g. Ancient Egyptian Technologies, Alien life-forms on our planet, 3D Quantum Holographic projections and a mind dazzling idea concerning phoning the past.
So stay tuned and let your mind wrap itself around these galactic puzzles and paradoxes. 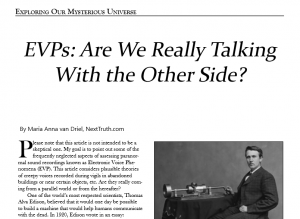 In physics, the law of conservation of energy states that the total energy of an isolated system remains constant.
Energy can neither be created nor destroyed; it just transforms from one form to another like chemical energy can be converted to kinetic energy and can act like an explosion of that of a stick of dynamite.
This kind of energy is not only a good candidate for creating an EVP but also to lift an arm or to turn the head of a creepy looking doll.
The question in this matter is, WHEN is it that we are creating this energy and … WHEN NOT?! 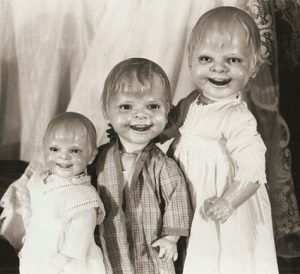 Understanding how some ‘Earthly’ crystals can act as crazy entities and create many creepy effects in e.g. EVP’s when triggered by light, vibrations, electricity, magnetism and temperature differences, is one thing but … may I suggest an interesting as well as the one of the creepiest theories of all?
What if the recordings you have captured during an investigation was not created by a crystal created by the Earths pressure?
What if this (or these) crystal(s) came from outer-space due a process known in Astrobiology as ‘Panspermia’?
(A theory of life on the Earth being originated from microorganisms and/or chemical precursors of life present in outer space)

Thus if we are the ones responsible for triggering the crystals in the most diverse objects as well as around some ancient places like for instance ‘Stonehenge’ or ‘The Pyramids of Giza’, we maybe have to change the question of ‘WHEN’ is it that we are creating this energy and ‘WHEN NOT?’ into ‘What in the … bleep … are we really recording?! 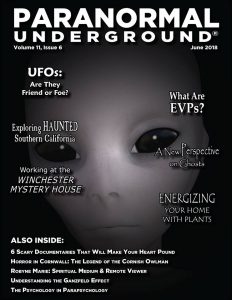 Paranormal Underground” magazine is traveling through time and space again by making the May issue available. 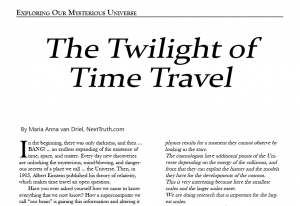 Boundaries are being broken when a UFO contact at Pascagoula, 21 creepy mythical creatures from around the world, tarot history and symbolism, and six haunted ships are being spotlighted with the speed of Lambda*nu. 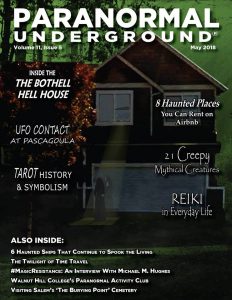 Good day everybody,
As you all know I am a published investigative journalist, radio correspondent and columnist … besides writing articles in-which the (yet) unexplained is being supported with scientific facts, I also conduct interviews in-where scientists can explain the reality behind what is thought of by many being as science-fiction.

This year we will start with the publication of the magazine ‘The Next Truth’ that highlights mind dazzling paradoxes and gnawing questions concerning the well-kept secrets of the paranormal and the universe combined with scientific facts.

In this I thought it would be fantastic if some of you would lend us some of your time and provide the upcoming readers with 500-700 words concerning you as an open-minded scientist, thoughts about e.g. why science cannot explain the strange behaviors in the universe, advanced light-communication, remarkable plasma evolutions, laser developments, bio-electrics but also … your personal experiences in the paranormal, investigations, photo’s with the story (NOT copied from internet) and so on.

You can mail us your story, thoughts and/or photo’s to; info@nexttruth.com
Please, keep your writings respectful towards others.

Thank you all in advance. 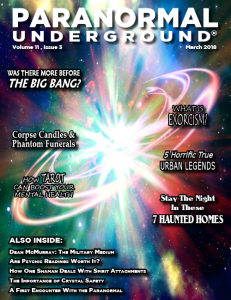 By combining scientific facts and / or Experiments with the different personal experiences of people … a strange but clear thread can emerge having the possibillity of providing a plausible answer (or answers) in and from both sides.
This with a view to bringing back the two trees of life with which a new view of the world is possible.

Becauce let’s be honest, we all want secretly to know what is hidden behind the unexplored scenes of the Universe….right?

So, do you have a story of which you think … “THAT is what the world needs to know!” … mail this to us in a word document; info@nexttruth.com

‘I do not you know if my story fits the theme.’ … No problem!
Simply email us some of your experiences / stories and we will see which fits most closely with the Theme of that month … the first edition has the Theme ‘Communication’ (through light, energy and particles).
You can think of eg. methaphysics, telepathy, remote-viewing, dream-walking but also directed energy, tachyon energy, neutrino communication etc.

An upcoming article ‘The Twilight of Time-Travel’ … will be published in my column ‘Exploring our Mysterious Universe’ in the next issue of Paranormal Underground Magazine.
https://www.paranormalunderground.net/ 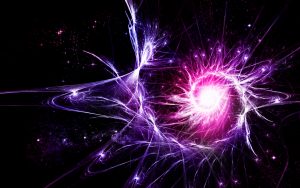 “In the beginning, there was only darkness, and then … BANG! … an endless expanding of the existence of time, space, and matter. Every day new discoveries are unlocking the mysterious, mind-blowing, and dangerous secrets of a place we call … the Universe. Then, in 1905, Albert Einstein published his theory of relativity, which makes time travel an open question. Have you ever asked yourself how we came to know everything that we now know? How a supercomputer we call “our brain” is gaining this information and altering it mathematically in an understandable concept for us to….” 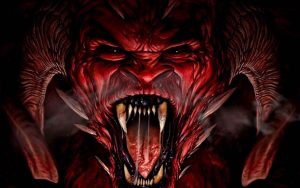 Forget all the common silly talk concerning what is yet unknown to us.
The May issue of “Paranormal Underground” magazine, is available and is pulling back the curtains on which it is we all fear.
Those who want to dive deep into what is really laying beyond the visible spectrum can read inhere the stories real people have experienced … and are now telling it to YOU! 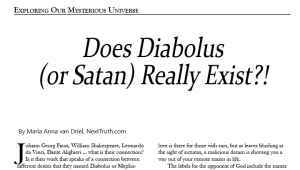 Many articles I have written are published by Paranormal Underground magazine and explain, for example, in which direction you can look to find out the relationship is between (modern) Science and religion.
Not only ‘seeing’ the close relationship between these two is what my articles have to offer … they will also give you a new perspective on e.g. how the Bible was meant for you to read as my articles have the power of unlocking a dormant door in your consciousness to those who actually wrote it. 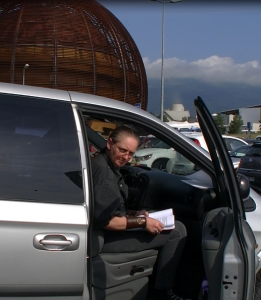 Scientific formulas, as the one above, are just a modern version of what great minds from the past have writing in a language of symbols, and indicate an evolution of a self-supported biological systems … the mark of the beast … the lost symbol and maybe, just maybe, the Theory of Everything.

You like to wrap your brain around mind-bending ideas and out-of-the-box theories concerning the secrets the universe is still holding? … follow my column ‘Exploring Our Mysterious Universe’ which can be read via PU magazine. https://www.paranormalunderground.net/

The March issue of Paranormal Underground Magazine is available and this month, the magazine does not only feature seven haunted homes that will let you stay the night, five urban legends that turned out to be true, and legends of corpse candles and phantom funerals.
You can also take a deeper look at a mind-bending idea of what could have happen before the Big Bang.

What was there before the Big Bang … it still remains a puzzle to many scientists, as well as many physicists who say there is no “before that.” Time began ticking, they insist, at the instant of the Big Bang, and pondering anything earlier is not in the realm of science.
But is that a true fact? Did the universal clock really start at this well-known explosion? Or was our time already in motion by means of the merging of two (or more) black holes containing a much older binary code? Will we ever truly understand what the pre-Big Bang reality was like, or what it was formed of, or why it exploded to create our universe? 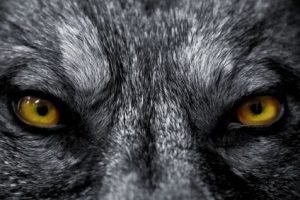 The painting of The Grimm, that changed my life” is now available on eBay. 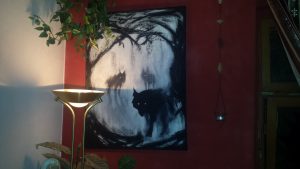 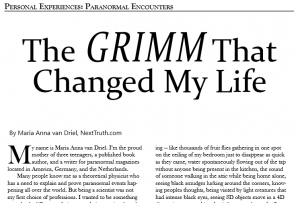 YES, it is that time of the month again in where “Paranormal Underground” magazine, is providing the most interesting information and the latest news concerning the unexplained.
https://www.paranormalunderground.net/home.html

The haunted McRaven house, a UFO encounter involving a mini golf course owner and the local police, and the mythical Grim Reaper. The book of mirrors and the correlation between doppelgangers, twins, and clones; are just some examples of this month’s issue.

Also in this issue, my personal experience involving a “Grimm, which changed my life.”
http://www.magcloud.com/browse/issue/1423729