…..Welcome to the world of Primal Energies and true medieval Alchemy…..

(The date of the broadcast is still unknown at the moment)

(The article is in the German languish)

“The population is asked to gather a personal supply of food of ten days”, in addition to an adequate supply of drinking water, about 10 liters per person, including food, energy and cash to be kept ready.”

(Note; When Germany is dealing with a blackout, so will the Netherlands, Belgium, Luxembourg, France, Greece, parts of Spain, Poland, Czech Republic, Norway, Finland, Denmark, parts of Italy and Russia)

Two things;
1- It is said that Vol.1 ‘The NWO, their thoughts…your life’ is a worthless book due e.g. its bad languish but those people forgot the theme of the book; THE GOVERNMENT AND THE LIES.
While those people were focusing on the expressions in languish, they did not see what was being said … this is similar to what the world politics are doing since Napoleon lost the war!

2- It is being said that Vol.1 is not up to date any more because it was published in 2013.
Really?
Just look at what is happening in Europe at the moment, Germany is warning their citizens for a ‘blackout’ which I mention in Vol.1 on page 198/199 and Vol.3 on page 362.

You want to know what they have in store for you, read Vol.1 but be quick … within 8 days this book will not be available anymore! 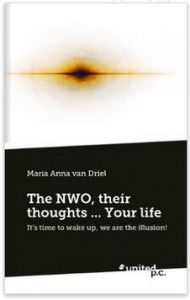 A global secret society called ‘The New World Order’, is it real or an illusion?

A global secret society called ‘The New World Order’, is it real or an illusion? 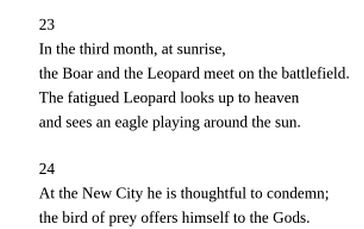 WWII could be started by the surrender of the hungry man for better … this is happening again!

WWIII it will start with the biggest illusion we know…MONEY! (I warned you for this event in June 2014)

“We shall have a One World Government, whether or not we like it.
The only question is whether World Government will be achieved by conquest or consent.”
-James Paul Warburg, February 17, 1950

Looking at what is all happening in the world at the moment, it looks more like a chaotic precursor which could lead up to a possible horrific devastation of our society as we know it today.

Thousands of years ago, our ancestors changed their diet what gave a result in a strange evolution in creating machines to support their religion.
Mistakes after mistakes were made in which many people and animals found their death, mistakes which we have learned to see as ‘ritual killings’ or ‘blood sacrifices’ instead of a strange kind of progress in evolution created by accident.

According to modern history book; our historical behavior was brutal!
But was it really?
Were our ancestors really that barbaric?
Did they really run around like mad-man looking for cutting off the head of their next victim’s or is history a little bit different from what we have learned in school?
Is there a possibility that many ancient architectural buildings contained an advanced technology and became today’s smart technology?

Were the medieval Knights Templar tricked into a ritual of blood sacrifice called a ‘Cruac ritual’?
Do today’s political figures have the same function as Pharaohs had in being ‘elected’ to be sacrificed for a greater but greedy purpose?
And one of the scariest question of all; did 911 happened as we think it happened?

This, for the still sleeping mind, dangerous written book ‘The NWO, their thoughts…your life’ does attack your supposed logical thinking, is the first step towards understanding the lies the global population was told for more than 200 years as well as the agenda of how take over the e.g. financial world by manipulating your way of thinking.
It was a slow process but they turned your free-will and critical thinking into a blind acceptance and taught you how to act like a well-trained pup!

Reading this book can help you to understand what is going on behind the political and financial screens in a manner what will release some anger and forces you to wake up from an illusion which is as old as the Pharaohs themselves … a fictive ruling class who were controlled by that particular family we know today as the 1%.

This book is written with a defiantly strong bite for those who have the feeling the world of today is not adding up to its natural behavior but cannot put their finger on it.

By sneaking into a crazy history, the chaotic present and a scary future you will have the opportunity to peek at e.g. corrupted royals, the connection between Churchill and Jack the Ripper, political humor and rudeness in words which will become a plausible explanation of how today’s corrupt system is working; a system what is known by the global population as ‘society’.

A global secret society called The New World Order, it is already here! 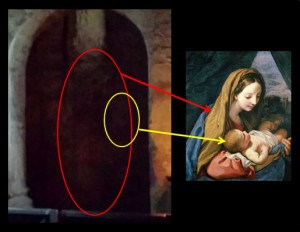 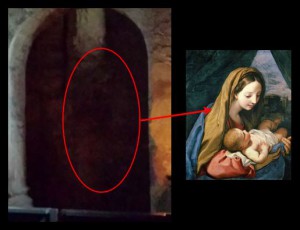 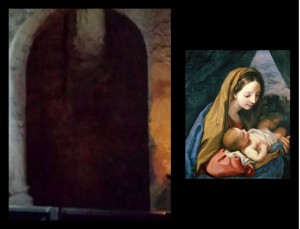 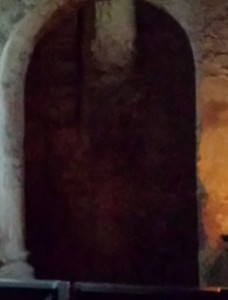 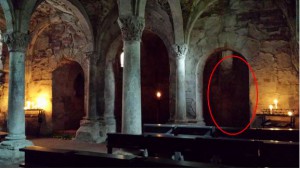 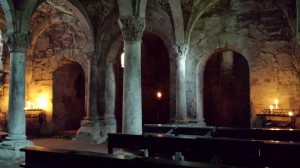