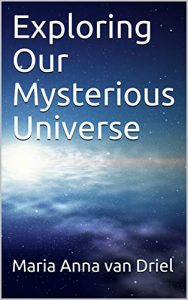 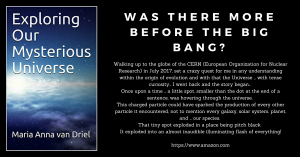 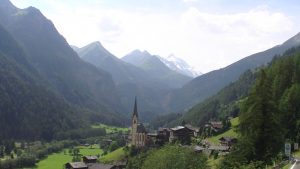 Paranormal Underground Magazine mailed that the issue of July is available for all who have the Carouge to read the coverage discussing if Nicolas Poussin held the key to another dimension, one paranormal enthusiasts ghostly tour in Roswell, Georgia…a UFO encounter at Falcon Lake, nine disturbing creepy pastas, and the haunted Glen Tavern Inn.
Turn off the lights and pull the covers over your head while shivers run down your spine… creepy readings! 😱
https://www.paranormalunderground.net/ 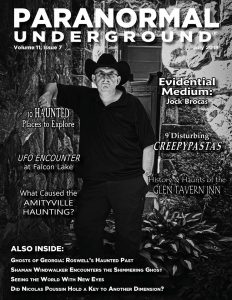