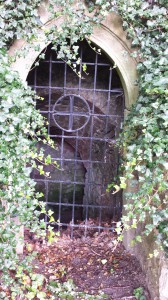 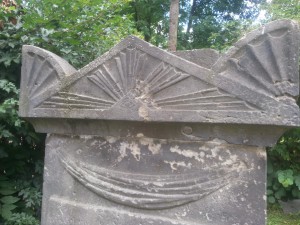 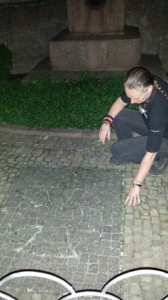 Funny to hear how many people think life is boring in being ordinary and without rhythm knowing that you are borne in ‘sine’. 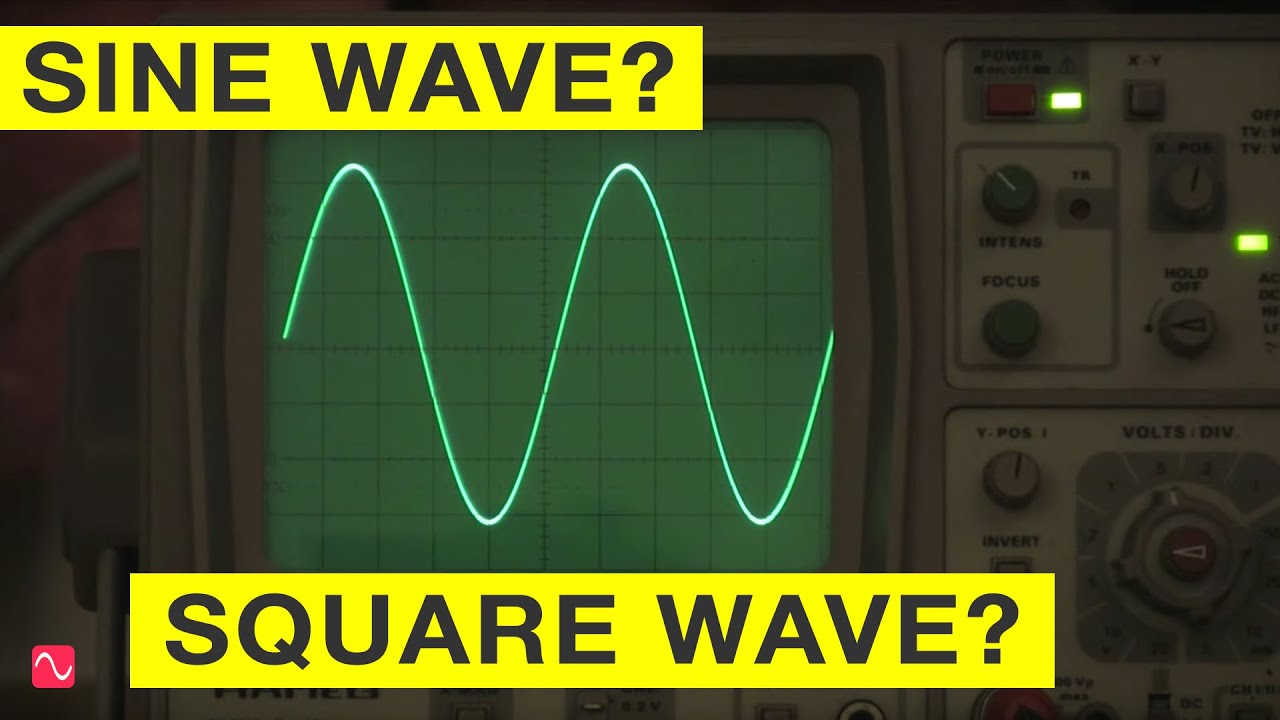 The secrets of the Knight Templar will only be found by those are worthy … ‘worthy’ in this means those who has the perseverance to walk the entire path.

The video is providing us the answer to this mystery…‘electromagnetic fields’.
For those who like to know the truth…the MSM alien does not exist.
http://m.disclose.tv/action/viewvideo/207660/ancient_alien_astronaut_found_in_egypt/

Effects on pregnancy outcome
Many different sources and exposures to electromagnetic fields in the living and working environment, including computer screens, water beds and electric blankets, radiofrequency welding machines, diathermy equipment and radar, have been evaluated by the WHO and other organizations. The overall weight of evidence shows that exposure to fields at typical environmental levels does not increase the risk of any adverse outcome such as spontaneous abortions, malformations, low birth weight, and congenital diseases. There have been occasional reports of associations between health problems and presumed exposure to electromagnetic fields, such as reports of prematurity and low birth weight in children of workers in the electronics industry, but these have not been regarded by the scientific community as being necessarily caused by the field exposures (as opposed to factors such as exposure to solvents).  http://www.who.int/peh-emf/about/WhatisEMF/en/index1.html

[Top]
These woods are surrounding an old watch tower which lays between two castles of which one has direct connections to the Knight Templars including ancient rituals…rituals which also can be found in castle Wewelsburg aka ‘The castle of Doom’ H.Himmler has used during WWII.
During one of our visits to this area our cameras captured an EVP saying “The Lodz”.

In order for me to finish Vol.4 a book what explains an ancient but secret knowledge which was described, inter alia in the book of Ra, I have to step into a parallel and mystical world of energies, sound and light frequencies.