I am busy writing vol. 4 (the quest for the knowledge of the Knight Templar’s), a 5 part series what explains to you how today’s advanced weapons of mind and behavior control has been established.

Except for the optical illusions medieval royals got to see in order to believe in magical powers there is another secret many of the Templar members possessed … the understanding of motion is one of those secrets.

Understanding this concept of time, you have to think in a way which is not common meaning that you have to walk the zero-dimension in life what will have an outcome (after a while) you thinking in 4D and even can see photon in daytime.

Now tell me; is the ball inside the cube or outside? 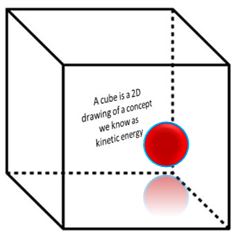 And still you see it as a ‘solution’ for saving energy?
YOU will pay high amounts of money for the energies you were born with … YOU will be the source of the future closed TRON society!

You scream that you want to be free from the global controllers?
Scream about THIS!

BTW, what does he mean with ‘recapture’ kinetic energies????? 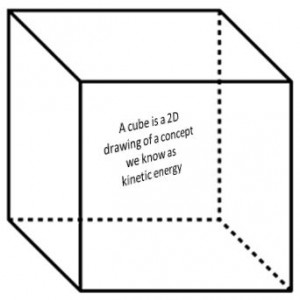 It is being said to me that me playing with fire was not real…therefore I came a bit closer to the camera to show you how it is possible that a knowledge already known during the medieval days can still amaze many today.

Those who understood the knowledge about chemicals during the medieval days, were often seen as heretics and ended up in dungeons and on the stake. Today we see it as a form of entertainment and do not know that this has transformed into mechanical weapons.

“Our mind in a controlled quantum Euclidean space?” (natural and unnatural energies as a global weapon for mind and behavior control) http://www.amazon.com/Maria-Anna-Van-Driel/e/B00HUMLLEA

Do not copy this unless you know how to do it in a save way!!!
(I am using real flames)