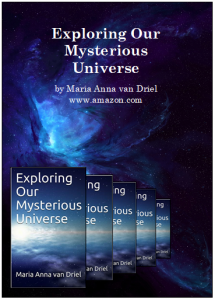 WAS THERE MORE BEFORE THE BIG BANG? Walking up to the globe of the CERN (European Organization for Nuclear Research) in July 2017, set a crazy quest for me in any understanding within the origin of evolution and with that the Universe … with tense curiosity… I went back and the story began… Once upon a time … a little spot, smaller than the dot at the end of a sentence, was hovering through the universe. This charged particle could have sparked the production of every other particle it encountered, not to mention every galaxy, solar system, planet, and … our species. That tiny spot exploded in a place being pitch black. It exploded into an almost inaudible illuminating flash of everything! In these divine moments, life was not bigger than an electrical spark of light … a weak light having the prospect of becoming the most discussed and fought for, part of life. Rapidly it started to find its way to mature in this dark emptiness which would soon be filled with a chaotic order of strange particles, each struggling for the right to exist. This little electrical spark accelerated with the speed of Lambda* nu better known as ‘the speed of light’. It accelerated faster and faster through wormholes, black hole, universes, cosmoses … everything exploded! And sooner or later it is coming right back where we are struggling to explain the ‘Theory of Everything’ and is going to implode on itself where it will vanish for ever … what a weird story this is.

Follow The Next Truth and never miss an issue again! 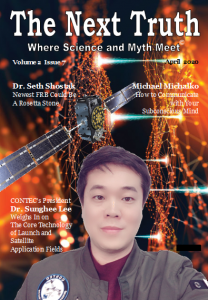 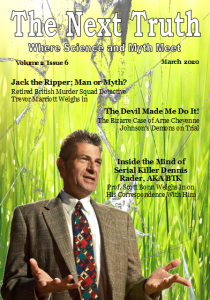