Paranormal Underground Radio broadcasting an interview with Nick Groff who is speaking of his near death experience and Katrina Weidman suddenly goes off air in a spooky manner while speaking about how paranormal activities do increase during their lock-downs.
http://mixlr.com/paranormal-underground-radio/showreel/ 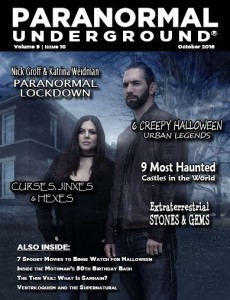 At 1 hour and 37 minutes into the program, you can hear me telling the story of Castle von Frankenstein were my husband and I stayed overnight in the woods of which people heard strange noises and say the spirit of Dippel von Frankenstein is still roaming looking for death body-parts in ghostly graves from the past. 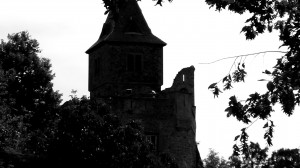 This weekend we are traveling to ‘The Black Forest’ in Germany where our camera’s and recorders, hopefully, will capture the phenomena of … The Slender Man.

We will stay in the forest for 3 days and 2 nights looking for an answer to the question if the Slender Man (Der große Mann) is somehow related to The Shadow People.

Is it just a local story to keep the children from getting lost in this enormous, dark and eerie forest?
Is this creepy phenomena a true evolution?
Is this creature really described in a cave painting (9000BC) what was found in the Serra da Capivara National Park in the Northeast of Brazil?
Is the eerie resemblances being found in Hieroglyphic carvings from around 3100 BC in the tomb of Pharaoh Wazner, really speaking of this tall slender creature?

Whatever this phenomena may be in its existence … a scary bedtime story or a real but forgotten evolution … we are already experiencing strange moments with our electrical devices like computers are shutting down by itself, power fails in certain sections in our home and last night ALL the lights of our car did not work while the battery was in a perfect condition.

Are we being warned?

21 minutes what ‘can’ change your vision on the paranormal (part 1)
https://youtu.be/HNE7j0qFSH0 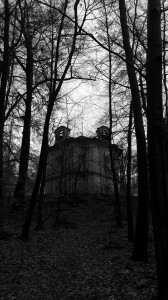 WOW…the Paranormal Underground issue of October has 76 pages of creepy legends and scary stories which you defiantly must not read ALONE IN THE DARK!
An eerie issue which includes an interview with Nick Groff and Katrina Weidman about the Black Monk House.
http://www.magcloud.com/browse/issue/1178954

(On page 22 you can read my article ‘DARK ENERGY; The Oddness and Reality of an Ancient Knowledge’ … a plausible theory of how Stonehenge could have being used as a secret place in-were e.g. time travel took place and anti-gravity was created.) 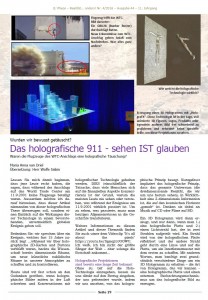 In The Dark Correspondents

Previous video; ‘Shadow People; Is it a psychological phenomena or a real primal evolution?’ https://youtu.be/cAmABw6ERCU